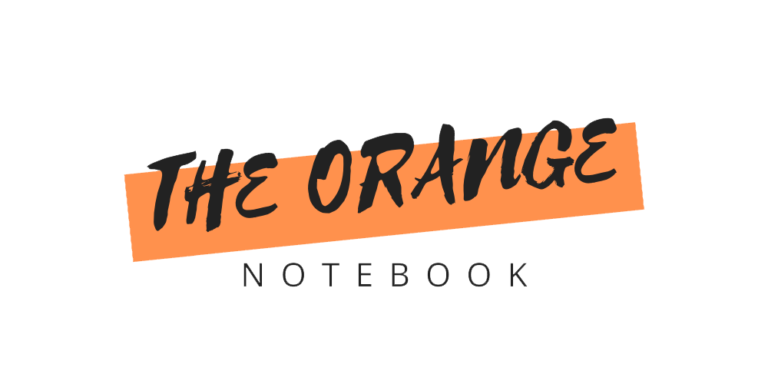 How Dracula Became a Romanian Brand that Romania Didn’t Want 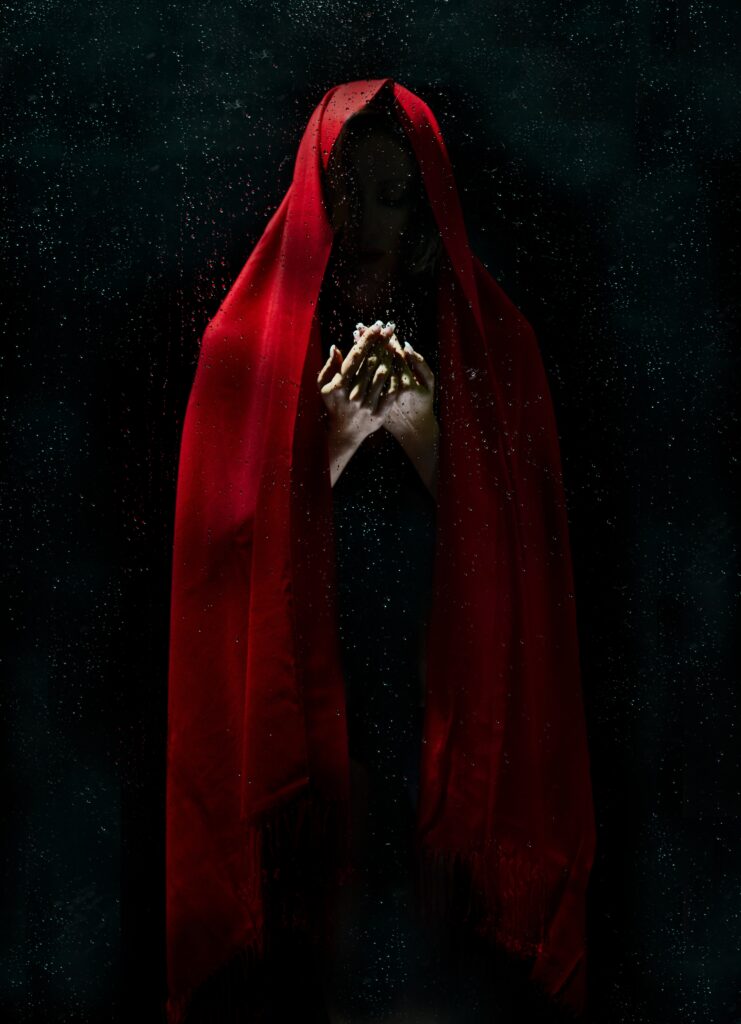 Should Romania be haunted by the world’s most beloved vampire, or put Dracula to work for its national brand and help promote tourism?

What we know about the Dracula brand

Dracula is an international brand. A fictional vampire created by Bram Stoker in 1897.

Vlad Tepes is a Romanian historical figure. He ruled cc. 1448, roughly 400 years before Dracula’s creation. A ruthless, but fair and beloved voivode. He was also known as Vlad the Impaler for impaling his enemies on stakes.

What’s the connection between the two? Transylvania, Bran Castle (roughly 200 miles away from where we were born).

While the Dracula brand remains international, the association with this real castle places Dracula squarely in Romania.

Roll back to present day and most people will know that:

(read til the end to separate fiction from reality)

What we realised about the Dracula brand

Where things get interesting is that Romania has mixed feelings about the Dracula brand. So much so, that the real owner of “Dracula’s Castle” tried his earnest to disassociate the castle from the haunting myth. To understand why, you need to understand a few things about Romanian culture:

But Romania also knows the Dracula brand brings tourism – In 2016, Airbnb ran a contest for an overnight stay in Dracula’s castle. It received 88 000 entries – whereas real history does not. Since the 70s, tourists came searching for Dracula and left disappointed that the tourist spots have nothing to do with the gloom and doom of the myth they expected. Romania was too undecided over the world’s favourite vampire. Neither embracing, nor denying, Dracula was oddly attached to Romanian culture, yet never claimed.

It wasn’t until the early 2000s, that the Romanian government took an official position to embrace Dracula’s legend and use it as an opportunity for branding.

We found this phenomena happen not only with the world’s most famous vampire, but with a few of our clients too. When you are lumped with a brand you can’t identify with (i.e you hate the colours, the message isn’t right, the logo is ridiculous, you want to hide your website from the word etc.) you are locked in a losing battle.

The only way out is by sitting down with an expert, talking through what you hate, what you love and building a brand that truly represents you. Romania is still a bit undecided and in the process, the country’s tourism is losing money. The question is, are you?

We helped our clients with this exact problem in the past. Our coaching packages are designed to “diagnose” your pain and help you get the crystal clear X-ray of your brand,  through a tried-and-tested framework. So that when we build it, we build the brand you can be proud of.

We shape your brand so that you can shape the future!

Find out more about how we can help with our brand coaching packages.

P.S. Let’s separate truth from fiction. Here are the truths about Dracula:

You may also find uselful

Learn how to build a money-making community on social media! 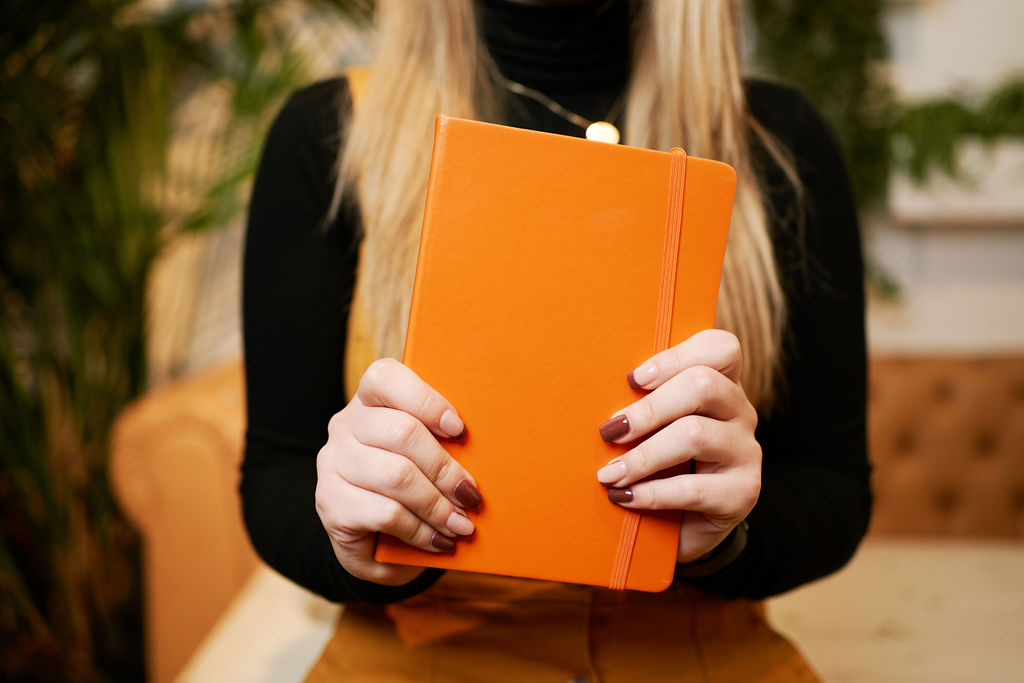 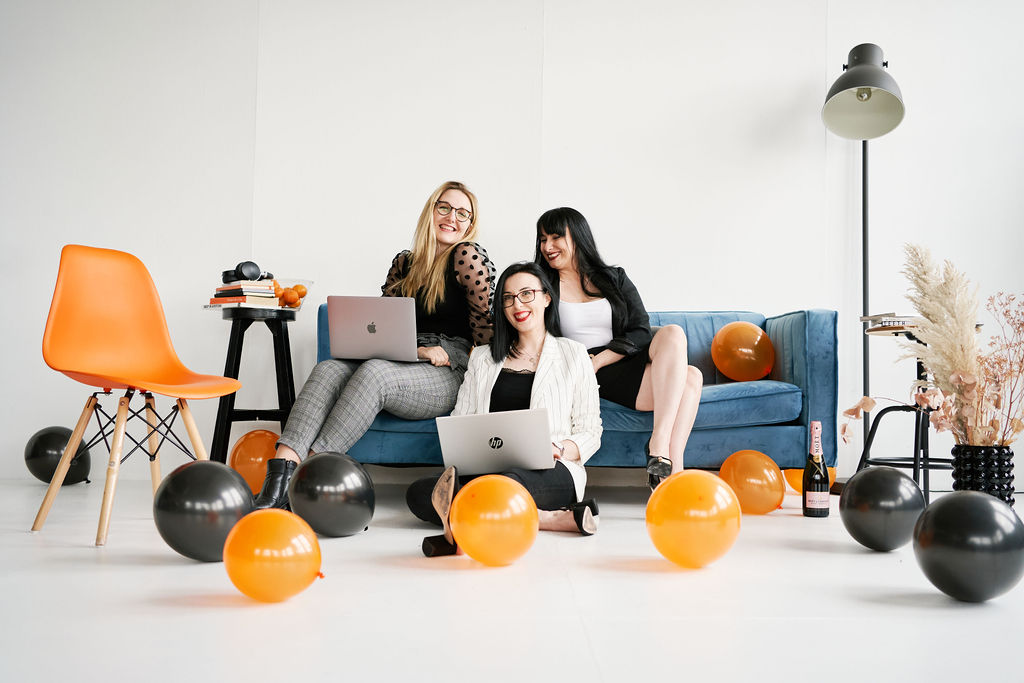 #BreakTheBias Starts With Owning Your Success And Speaking Out Against Toxicity 🙅 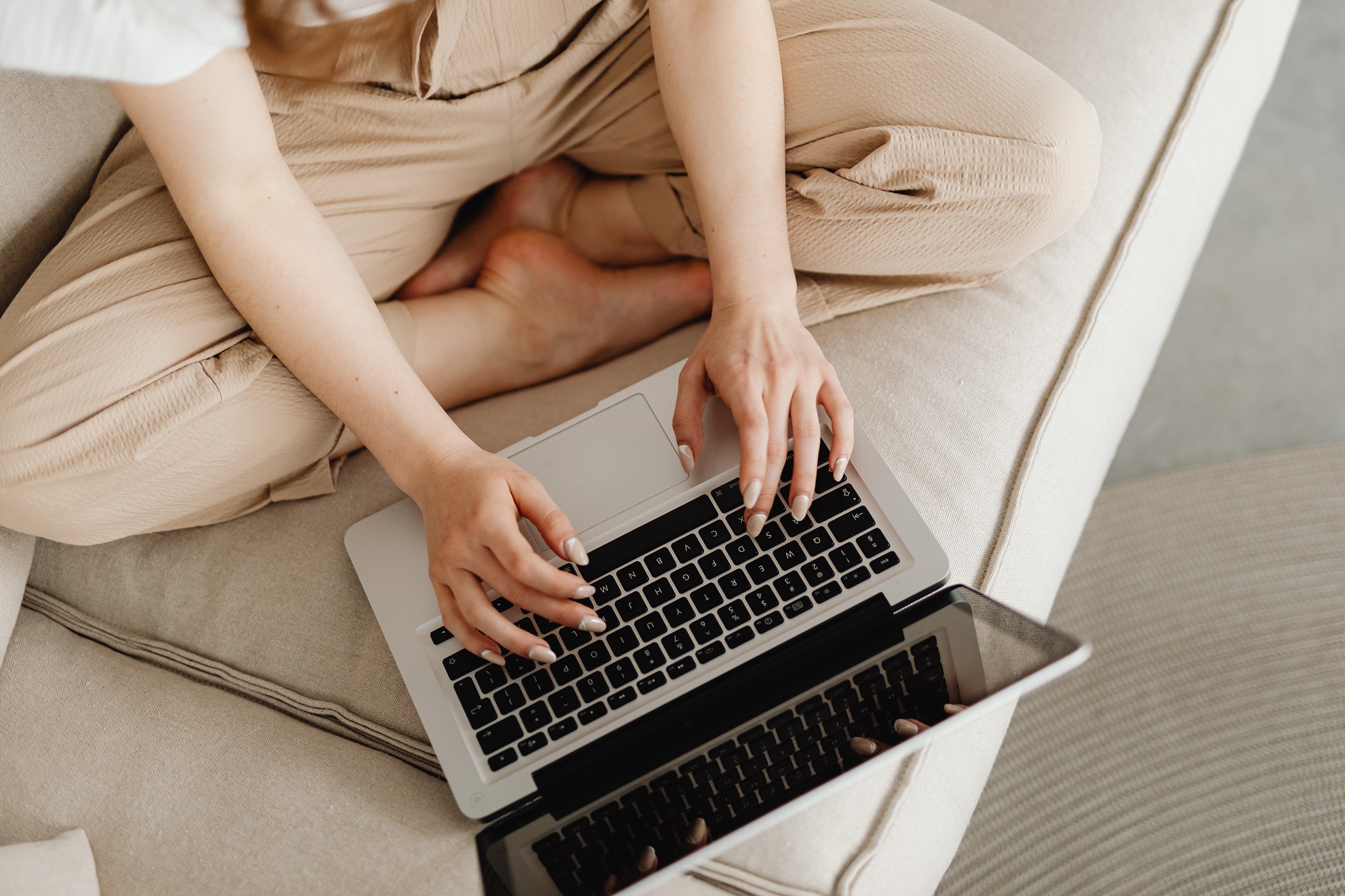 How To Convert A Referral